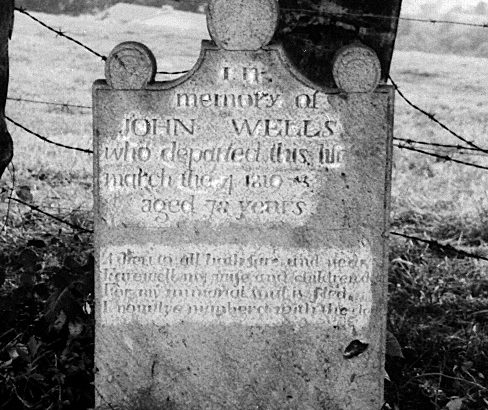 My dad, Ernest Wells, was a good man who was raised by good people and descended from good people.

As it turns out, we are descended from Quakers who settled in Alamance County NC, a few miles from where I was raised and who helped found the Cane Creek Meeting.

My dad was raised near the Kings Mountain Battlefield on land subdivided from the hundreds of acres owned by John Wells, born in 1741, a signer of the Tryon Resolves in August 1775 and participant in the Battle of Kings Mountain on  October 7, 1780.

I have told friends for many years that I was surrounded by good people. My parents, neighbors, school teachers, people in the city and in my church. Not everyone is so fortunate.

Race relations in the south (Greensboro NC is barely southern) have been missportrayed for years as being a monolithic white vs black scenario. This was not so. There were problems and blacks were definitely mistreated.

Here are three stories involving my dad that provide some insights.

Was it because we had the Quaker heritage? Possibly. To my knowledge, my dad was not aware of it.

We were surrounded by good people.