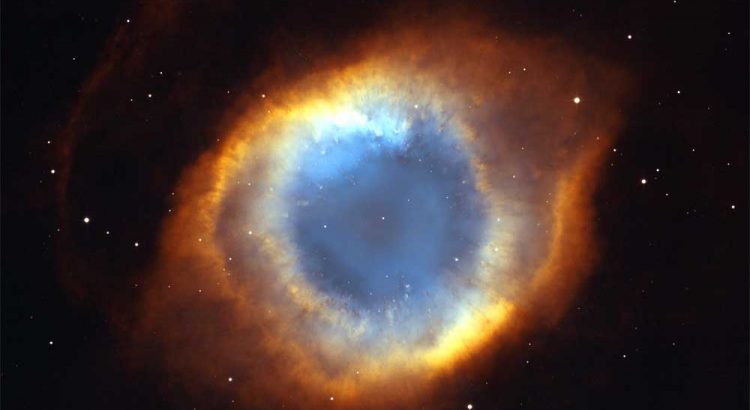 My friend Michael Burns passed away several weeks ago.

“GREENSBORO Mr. Michael Anthony Burns, 50, passed away at his home on Wednesday, February 14, 2018. Funeral service will be held Tuesday evening at 7 p.m. February 20, 2018, at George Brothers Funeral Service with Mr. Tim Thornsbury officiating. Burial will follow at Salisbury National Cemetery on Thursday, February 22, 2018, at 2 p.m. Michael, as he was called by those who knew him best, was an avid reader from early childhood. He had an unquenchable appetite for knowledge of the world at large; was always interested in how other people lived and thought. Michael served in the U.S. Navy and was honorably discharged. He was a graduate of UNCG with a bachelor’s degree in cultural studies. He taught English at Sejong University in Seoul, Korea for several years. He traveled the world to many countries, which added to his tremendous appreciation of, and greater interest in, people of all different backgrounds and cultures. Needless to say, Michael was a lover of people. His best friends knew him as someone who was a well-rounded person, one with vast knowledge of many subjects while extremely caring of those whom others might have seen as ‘less than.’ Michael had a great sense of humor but suffered from deep, debilitating depression. He would have gained tremendously if our society had a better perspective on how people with this disease truly suffer. Michael sincerely appreciated all the assistance the Veteran’s Administration afforded him and others with his condition. ”

Michael is buried at the Salisbury, NC National Cemetery.

The same cemetery we visited years ago to pay homage to his father’s and my maternal grandparents’ grave sites.

I was friends with Michael for many years.

We mostly saw each other at our favorite coffee shop.

He always had a book in his hand. He was an avid reader.

I recall an encounter many years ago at our favorite seat at the window.

He was reading about the CIA’s involvement in the Allende controversy in Chile which included the Ambassador to Chile Ed Korry, a former respected journalist.

Mike kept going on and on about the CIA’s involvement. Even though I am a student of history, he was much more enthralled than I was.

The next story defies reason and odds but definitely involves six degrees of separation.

I was living in Charlotte a few years later, sitting at my then favorite coffee shop when an older woman, who I had repeatedly said hello to, walked over and was curious about what I was working on.

We moved to a quieter corner and I explained what it was that I did.

Then she began speaking.

Her name was Pat Korry and she was married to Ed Korry, the Ambassador to Chile.

She told me her extremely interesting stories and connected me via 6 degrees of separation to the Kennedys, Johnsons and Nixons among others.

This is another example of what my friend Larry Queen refers to as mathematical probablities.

By the way, Larry Queen frequents the same coffee shop and apparently his ancestor fought with mine at the Battle of Kings Mountain.

I have been blessed with interesting friends and connections.

Michael Burns was another one.

We will miss you.