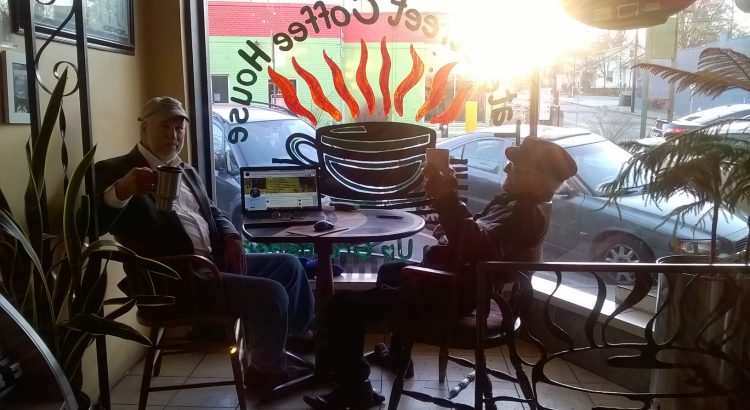 The year was 1945. Japan had not yet surrendered.
An invasion force was being prepared and assembled.
I was a MP.
My commander was asking for “volunteers.”
He addressed me and asked me if I was going to do the right thing.
I was young and had things I wanted to accomplish. I did not want to die.
I acquiesced.
We sailed on a cargo ship under the Golden Gate Bridge and became part of a large armada.
We came to the South China Sea, about a day and a half from Japan.
We did not know it at the time but if we had landed, there would have been the largest slaughter in history. The Japanese would have fought to the death. Men, women and children.
I would likely have been killed.
Then suddenly we get the news of unconditonal surrender from Hirohito. He saved our lives. He did the right thing.
Many of his generals, about half of the military, did not want to surrender and were ready to stop Hirohiti.
I stayed on the ship and traveled to the Philipines where I spent a year.
Larry Queen, as told to me, Sunday morning, March 4, 2018.
Footnote: Larry Queen, as myself, is a huge fan of Edward R. Murrow. Murrow, through his radio broadcasts from pre WWII Europe, helped to inform the American public of what was happening with the increasing threats from Nazi Germany. He, in our estimation, played a crucial role in saving the world from German domination. He also played a crucial role in post WWII of reporting on injustice and the growing threat from misdirected media.
Mr. Queen was very emotional as he spoke of Hirohito doing the right thing and sparing so many lives and of the role Edward R. Murrow played in warning the world of Hitler and Nazi Germany.
Wells
© Copyright 2018 EachStoryTold.com