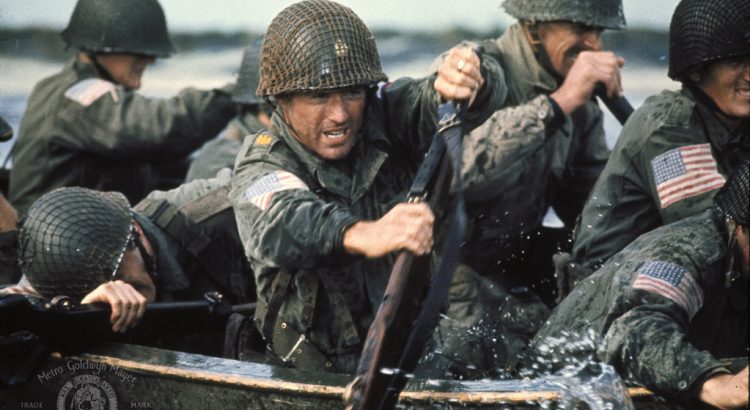 “Pfc. Willard “Bud” Jenkins was lost during one of World War II’s most famous battles.

And now, after nearly 74 years, Jenkins is finally coming home.

The Defense Prisoner of War/Missing in Action Accounting Agency recently announced that Jenkins’ remains were identified and that a future burial was being planned.

A spokeswoman for the agency said Jenkins’ family was notified of the discovery.

Jenkins, originally from Pennsylvania, was declared missing in action on Sept. 20, 1944, the same day as the famed Waal River Crossing during Operation Market Garden.

A paratrooper with Company C, 307th Airborne Engineer Battalion, 82nd Airborne Division, Jenkins was among the hundreds of soldiers who attempted to cross the river near Nijmegen, Netherlands, in a fleet of small boats, all while facing withering enemy fire.

According to historical reports, he operated a rudder of one of the boats and was wounded in the chest before falling overboard during one crossing.

“Because the area downstream of the river was controlled by enemy forces, a search could not be conducted,” officials said.

Recently, the soldiers on Fort Bragg praised the return of Jenkins’ remains.”

“The paratroopers were ordered to take a bridge over the river from Nazi forces in broad daylight. The first soldiers launched from the shore of the Waal just before 3 p.m. and were immediately sunk by enemy forces on the opposite bank.

Of 26 boats that would soon launch from the shore, 13 would return. Of them, only eight were able to make repeated trips across the deadly river.

Three engineers and 10 infantrymen traveled in each boat. And some engineers made repeated trips — up to five each — to ferry their fellow paratroopers to the German side of the river.

When the battle ended, the paratroopers were victorious, having laid claim to the bridge at the cost of nearly 50 soldiers lost, including Jenkins, who was buried as an “unknown” at an American cemetery in Margraten, Netherlands.”