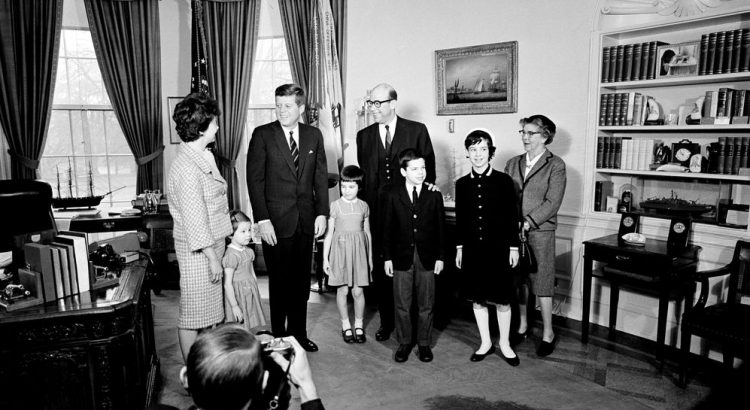 I had a favorite coffee shop that I frequented most mornings to start my day off with coffee, socializing and computer work.

I got to know many people by name and some by face and would say good morning/hello to many whether I knew their names or not.

One morning, an older woman that I had greeted many times without being introduced, walked over and asked what I did. so we found a quieter side table and I explained what I did and although I believed it was somewhat  interesting, what she told me blew me away.

Her name was Pat Korry. She was married to the former Ambassador to Chile during the Allende Controversy. I was somewhat familiar with the story line and even the fact that her husband had been exonerated in later years for knowing anything about the CIA’s involvement. That was very interesting.

Here is the rest of the story.

She gave me her initial memoirs to critique which I agreed not to divulge.

My disability hit in early 2009 and I eventually moved away from Charlotte.

What Pat shared with me will always be a cherished memory.

It also provides 2 degrees of separation between me and the Kennedys, Johnsons, Nixons, Gertrude Stein, Marshal Tito, Ed Korry and a host of others. And of course 1 degree from Pat.

Photo from the John F. Kennedy Presidential Library and Museum.