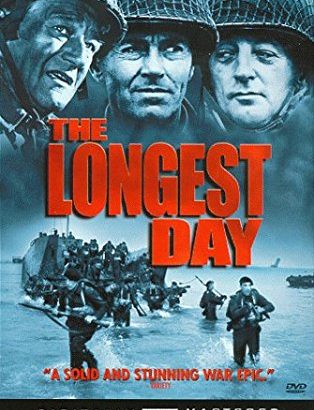 “It took Asheboro’s William G. “Bill” Presnell 282 days to make his tour across Western Europe. His three adult children made the jaunt in just 21 days.

Germans shot at Presnell, the elder, all along the way in 1944-45. On two occasions, the bullets found their mark. His children were met with nothing short of southern hospitality during their tour in 2014.

Both the children and their father began their tours at Normandy. Presnell was a company first sergeant in the 120th Regiment, 30th Infantry Division. On June 12, 1944, his entry in the company ledger read, “Arrived Omaha Beachhead (Fox-Red).””

“Presnell’s concise ledger entries at this point cover the break-out of Allied Forces from the Normandy beachhead. It was the fulcrum that began Germany’s push-back to the motherland — and the launch of best-selling authors such as Stephen Ambrose and Cornelius Ryan.

The Battle of the Bulge offered no Christmas Day respite. “The town (Malmedy) is in ruins and burning. Casualties very heavy.”

On Jan. 13, 1945, Presnell wrote, “Ran across approximately 75 American POWs who had been shot by German Secret Service Division. They were covered with snow and had been killed for two or three weeks.””

““With a force of 10,000 tanks, trucks and jeeps, we were to make Berlin in seven days,” wrote Presnell on April 2, 1945. His ledger did not include high-level bickering that ended with Allied troops ordered to stop at the Elbe River, while Russia took Berlin.

Cornelius Ryan wrote best-sellers, “The Longest Day,” “A Bridge Too Far” and “The Last Battle.” For the last, he came to Asheboro to interview Presnell.”