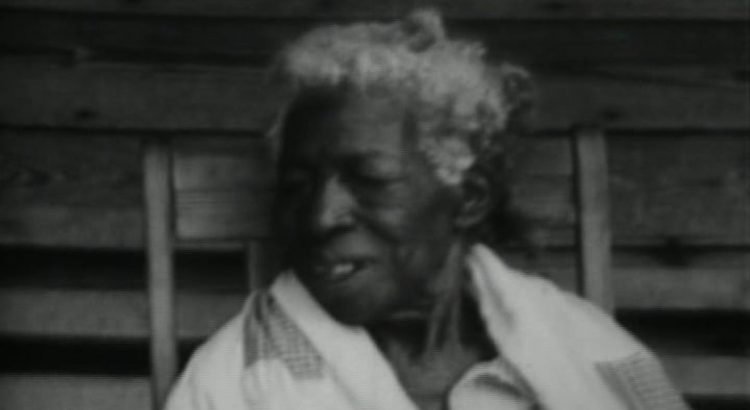 Sally Smith was kidnapped from West Africa by slave traders and lived until 1937 in Alabama, staying for more than 70 years on the plantation where she had been enslaved.

Hannah Durkin made the discovery in first-hand accounts and census records.

The previous last known survivor had been a former slave who died in 1935.

Dr Durkin, whose research has been published in the journal Slavery and Abolition, says it almost seems “shocking” that the story is so close to living memory.

The woman, who was named Sally Smith in the US but had originally been called Redoshi, was kidnapped by slave traders in 1860 from a village in what is now Benin.

Dr Durkin believes she was 12 years old when she was transported on one of the last slave ships to go to the US, along with more than 100 other men, women and children.

She was bought by an Alabama banker and plantation owner and was given his surname of Smith.”

“Dr Durkin says some details of Redoshi’s story had been recorded in the 20th Century, when historians and civil rights activists began to document the experiences of people brought in slavery from Africa.

Putting together the pieces of the story, and matching it with census and public records, Dr Durkin found that Redoshi had lived in Selma, Alabama, until her death, at about the age of 89 or 90.”