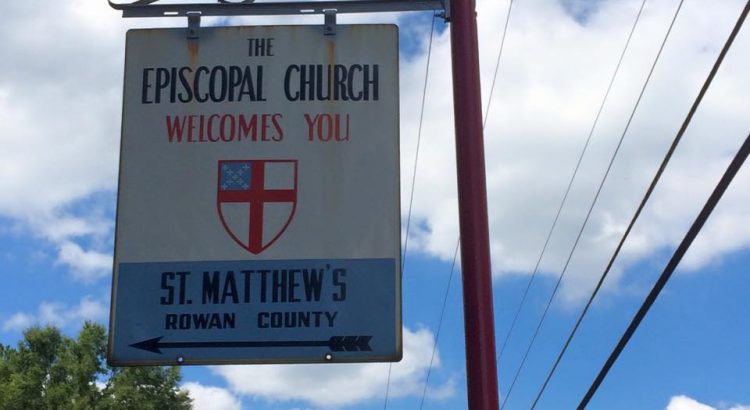 He fought in the Civil War.

I first learned of uncle ruf (roof) from my maternal grandmother, Myrtle Inez Rufty Barringer in the 70’s.

This is what she told me.

He was a strong, stocky man.

He had deserted during the Civil War, was captured and being led with a rope around his neck, to be hung the next day.

He chewed through the rope, overpowered the guards and escaped.

She also showed me a knife rack that he had made which I believe is now owned by her daughter, my aunt Nell.

A question remains, did Rufus return to the war after escaping?

From a Rufty Family genealogical site.