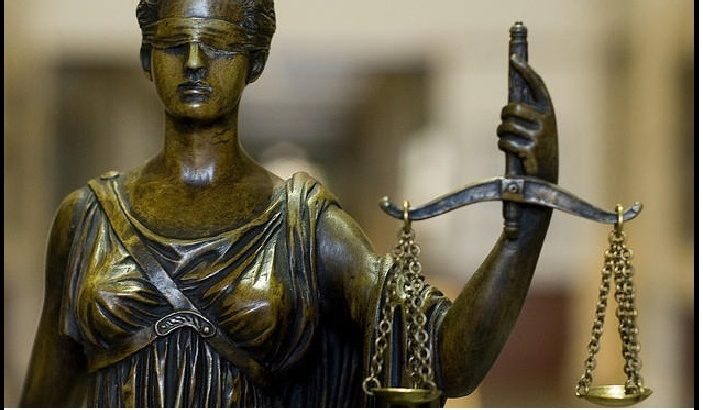 “All contracting parties, whether in the consumer or commercial context, are familiar with agreements which contain a section that provides, in substance, that “any dispute arising out of this Agreement shall be resolved by arbitration.” This provision is intended to guarantee, among other things, that the parties will not be required to bear the perceived additional time, effort and expense of adjudicating their differences in court, or, if a trial is necessary, have the dispute decided by a jury of laypeople. Does such a provision, even if written in plain English, ensure that the right to jury trial has been effectively waived?

“While it acknowledged both the federal and state policies favoring arbitration as a dispute-resolution mechanism, the Supreme Court concluded that those policies do not justify enforcement of every contractual arbitration provision. Rather, stated the Court, an agreement to arbitrate also requires an effective waiver of one’s constitutional right to have one’s dispute adjudicated by a court. Such a waiver, the Court explained, must demonstrate the party’s clear and unambiguous intention to proceed only with arbitration.”

” The moral of the story: if you wish to insure that any and all disputes arising out of a contract will be arbitrated, and not decided by a court, the agreement should provide not only that all such disputes are to be arbitrated rather than litigated, but, in addition, contain a clear statement that the signatories to the contract are aware that by resorting to arbitration they are expressly waiving their rights to have their claims and defenses decided by a court and/or a jury.”

“We emphasize that no prescribed set of words must be included in an arbitration clause to accomplish a waiver of rights. Whatever words compose an arbitration agreement, they must be clear and unambiguous that a consumer is choosing to arbitrate disputes rather than have them resolved in a court of law. In this way, the agreement will assure reasonable notice to the consumer. To be clear, under our state contract law, we impose no greater burden on an arbitration agreement than on any other agreement waiving constitutional or statutory rights.

In the matter before us, the wording of the service agreement did not clearly and unambiguously signal to plaintiff that she was surrendering her right to pursue her statutory claims in court. That deficiency renders the arbitration agreement unenforceable.”

“Since the decisions in Garfinkel and Atalese, a whole host of New Jersey state courts have refused to enforce arbitration agreements for reasons identical or similar to the rationales expressed in the two Supreme Court decisions. See, e.g., Kernahan v. Home Warranty Adm’r of Florida, No. MID-L-7052-15 (Law Div. Nov. 18, 2016) (arbitration agreement that did not give notice of waiver of right to jury trial unenforceable); Griffoul v. NRG Residential Solar Solutions, No. BER-L-1503-17 (Law Div. July 14, 2017) (despite language that parties waived right to sue in court, arbitration agreement unenforceable because it did not “encompass [plaintiff’s] statutory consumer claims.”).

Recently, both employers and sellers of goods and services to consumers have begun to include language in their arbitration agreements that the parties are agreeing to waive the right to sue in court, seek a jury trial, and bring certain statutory and class action claims. Such contracts are more likely to be enforced by New Jersey courts. See, e.g., Perez v. Leonard Automotive Enterprises, No. BER-L-5882-16 (Law Div. December 8, 2016) (arbitration agreement in consumer contract enforced because it clearly put plaintiff on notice of waiver of right to sue in court).

In its relative hostility to arbitration agreements, New Jersey precedent is perhaps unique. A recent trial court opinion, which compared New Jersey law to New York law concerning enforceability of arbitration agreements, highlights New Jersey’s different approach. In Fidelity & Deposit Co. of Maryland v. Frawley, No. BER-L-410316 (Law Div. July 21, 2017), defendant employer urged the court to apply New York law and enforce the arbitration provision in the employment agreement. The court found, under New York law, “the use of the phrase ‘either party may submit such dispute to arbitration’ should be interpreted to limit the aggrieved party to a choice between arbitration and abandonment of the claim .…” Id. Unlike New Jersey law, New York law does not require language notifying the other party that it is waiving its right to sue in court or seek a jury trial.”