Thrivent reviews, “Avoid Thrivent at all costs”, “surrender half your life to prove you have a valid claim”, Agent claimed “Thrivent’s “legal department” told him to not get involved” 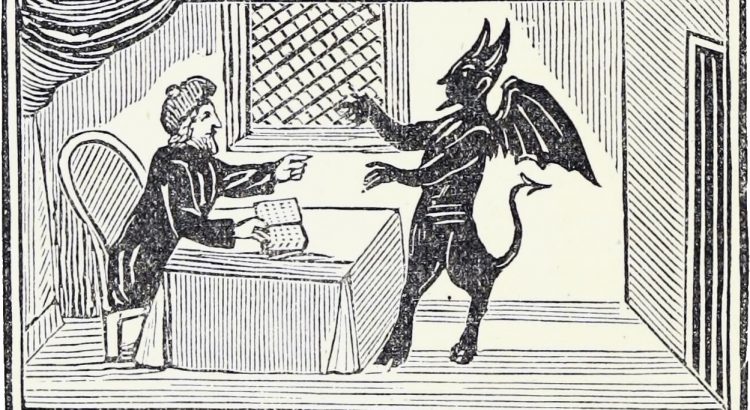 Thrivent reviews, “Avoid Thrivent at all costs”, “surrender half your life to prove you have a valid claim”, Agent claimed “Thrivent’s “legal department” told him to not get involved”

“Thrivent Financial sells various forms of insurance and concentrates on people of the Lutheran faith. Once the policy was purchased and numerous payments were made over numerous years, the Midwest agent did not answer phone call messages, did not follow up on questions delivered in writing to his office and will not and does not update the policy holder of changes to the policy. These are egrigious failures. Worse than these failures, Thrivent Financial Staff at the corporate offices in Appleton, WI make changes to the policy and DOES NOT notify the policyholder via mail or phone calls. I have all of the documentation. Even worse, Thrivent sells Long Term Care Insurance. Long Term Care policies are sold to the very Elderly and needed by the very Elderly when they are suffering from illnesses or conditions associated with being the very Elderly. Do not conduct insurance business with this financial firm. They cannot be trusted.”

“Thrivent as a company is horrible. I’ve been trying to process a claim with this company for months and all they do is lie and make false promises. They have had all the completed paperwork for over a month and all they say is “you’re payment will be in your account tomorrow”. They have deducted fees from my account but no payment. After reading other reviews on other sites, I don’t know why anyone would use Thrivent. Do yourself a favor and run away from this company! Far, FAR AWAY! “