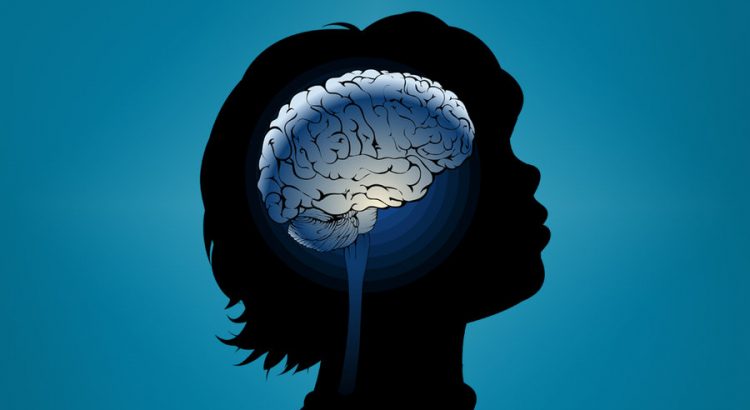 From The Atlantic Magazine October 2010.

“Meet Donald Gray Triplett, 77, of Forest, Mississippi. He was the first person ever diagnosed with autism. And his long, happy, surprising life may hold some answers.

IN 1951, A Hungarian-born psychologist, mind reader, and hypnotist named Franz Polgar was booked for a single night’s performance in a town called Forest, Mississippi, at the time a community of some 3,000 people and no hotel accommodations. Perhaps because of his social position—he went by Dr. Polgar, had appeared in Life magazine, and claimed (falsely) to have been Sigmund Freud’s “medical hypnotist”—Polgar was lodged at the home of one of Forest’s wealthiest and best-educated couples, who treated the esteemed mentalist as their personal guest.

Polgar’s all-knowing, all-seeing act had been mesmerizing audiences in American towns large and small for several years. But that night it was his turn to be dazzled, when he met the couple’s older son, Donald, who was then 18. Oddly distant, uninterested in conversation, and awkward in his movements, Donald nevertheless possessed a few advanced faculties of his own, including a flawless ability to name musical notes as they were played on a piano and a genius for multiplying numbers in his head. Polgar tossed out “87 times 23,” and Donald, with his eyes closed and not a hint of hesitation, correctly answered “2,001.”

Indeed, Donald was something of a local legend. Even people in neighboring towns had heard of the Forest teenager who’d calculated the number of bricks in the facade of the high school—the very building in which Polgar would be performing—merely by glancing at it.”

“What the all-knowing mentalist didn’t know, however, was that Donald, the boy who missed the chance to share his limelight, already owned a place in history. His unusual gifts and deficits had been noted outside Mississippi, and an account of them had been published—one that was destined to be translated and reprinted all over the world, making his name far better-known, in time, than Polgar’s.

Donald was the first child ever diagnosed with autism. Identified in the annals of autism as “Case 1 … Donald T,” he is the initial subject described in a 1943 medical article that announced the discovery of a condition unlike “anything reported so far,” the complex neurological ailment now most often called an autism spectrum disorder, or ASD. At the time, the condition was considered exceedingly rare, limited to Donald and 10 other children—Cases 2 through 11—also cited in that first article.”

“There have always been theories about the cause of autism—many theories. In the earliest days, it was an article of faith among psychiatrists that autism was brought on by bad mothers, whose chilly behavior toward their children led the youngsters to withdraw into a safe but private world. In time, autism was recognized to have a biological basis. But this understanding, rather than producing clarity, instead unleashed a contentious debate about the exact mechanisms at work. Differing factions argue that the gluten in food causes autism; that the mercury used as a preservative in some vaccines can trigger autistic symptoms; and that the particular measles-mumps-rubella vaccine is to blame. Other schools of thought have portrayed autism as essentially an autoimmune response, or the result of a nutritional deficiency. The mainstream consensus today—that autism is a neurological condition probably resulting from one or more genetic abnormalities in combination with an environmental trigger—offers little more in the way of explanation: the number of genes and triggers that could be involved is so large that a definitive cause, much less a cure, is unlikely to be determined anytime soon. Even the notion that autism cases are on the rise is disputed to a degree, with some believing that the escalating diagnoses largely result from a greater awareness of what autism looks like.

There is no longer much dispute, however, about the broad outlines of what constitutes a case of autism. The Diagnostic and Statistical Manual of Mental Disorders—the so-called bible of psychiatry—draws a clear map of symptoms. And to a remarkable degree, these symptoms still align with those of one “Donald T,” who was first examined at Johns Hopkins University, in Baltimore, in the 1930s, the same boy who would later amaze a mentalist and become renowned for counting bricks.”