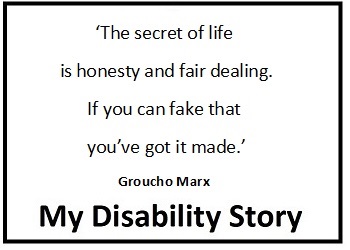 AAL merged with Lutheran Brotherhood in 2002 to become Thrivent.

A year later, on October 21, 2003, they sent an improper claims form to the NC Insurance Commission that was forwarded to me to have the physician fill out again.

That “war” was over.

The claim form had the same misrepresentative language to guide the physician in establishing the date of disability.

Unable to work instead of the contract language, unable to perform regular occupation.

Thrivent failed me and so did the NC Insurance Commission.

I have presented this to the Insurance Commission again and it is in the process of being evaluated in the context of ongoing problems with Thrivent.

As reported here, Thrivent at some point later, corrected the claim form language.

However, they did not apologize to me or remedy the injury done to me. 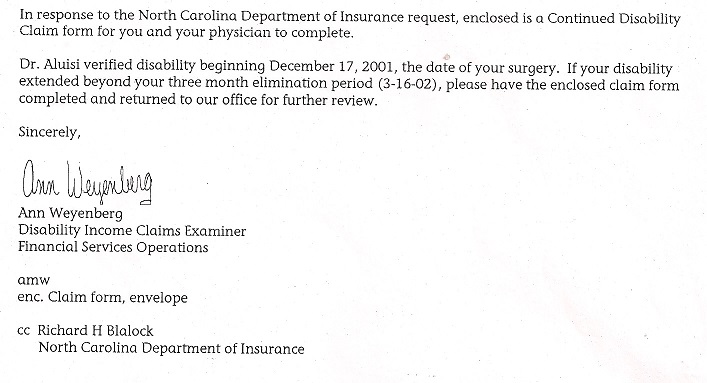