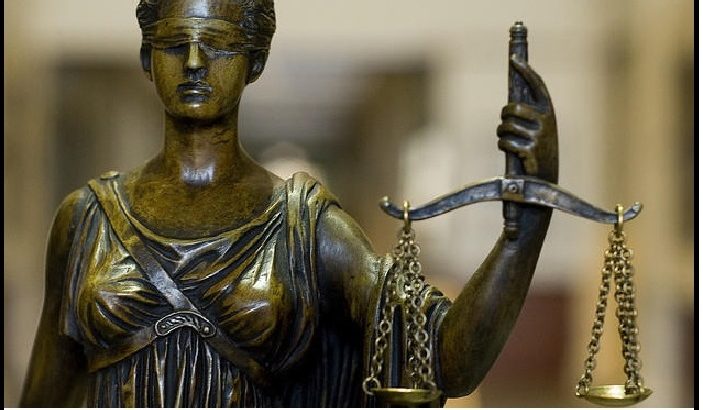 “Similarly, in the case First Weber Group, Inc. v. Synergy Real Estate Group, LLC, __ N.W.2d __, 2015 WL 1292570 (Wis. March 24, 2015), the Wisconsin Supreme Court also held that the timeliness of an arbitration demand was an issue for the arbitrator.  First Weber involved a brokerage firm that filed an arbitration demand against another broker.  The broker refused to arbitrate, and the firm moved a court to compel arbitration.  The trial court found the firm’s demand for arbitration was untimely, because the governing agreement required arbitration to be demanded within 180 days after the transaction closed.  Citing to Howsam, the Wisconsin Supreme Court held that the broker’s “timeliness and estoppel defenses against arbitration are to be determined in the arbitration proceedings, not by a court” under Wisconsin’s arbitration act.  And more broadly, the court adopted the holdings of BG Group and Howsam, so that Wisconsin law now also requires that procedural arbitrability must be decided by an arbitrator, unless the parties agreed otherwise.

Just a few weeks after First Weber, the Seventh Circuit issued an opinion confirming how firmly entrenched this rule is under the FAA.  In an opinion of barely three pages, the court rebuked a district court that ruled on the timeliness of a plaintiff’s arbitrable claims.  Johnson v. Western & Southern Life Ins. Co., 2015 1637847 (7th Cir. Apr. 15, 2015).  In that case, an employee asserted discrimination claims against her employer in federal court and the district court compelled arbitration.  Based on language in the arbitration agreement stating that any arbitration must be commenced within six months of termination, the district court dismissed the claims with prejudice.  The Seventh Circuit called that a “misstep,” because “the district court improperly ruled on a matter that is presumptively reserved for the arbitrator,” citing BG Group and Howsam.  The court wrote:

The Supreme Court has applied this rule consistently, making clear in more recent decisions that federal courts must presume that the parties intended arbitrators to decide whether a party has complied with time limits and other arbitrational prerequisites.

Therefore, the dismissal should have been without prejudice.

These cases should help increase awareness among parties and their counsel that courts can address very limited issues when the parties have a valid arbitration agreement.  Essentially, if the arbitration agreement exists, covers the present dispute, is valid under state law and has not been waived by litigation conduct, every other potential dispositive issue is presumptively for the arbitrator to decide.  (And, even some of those issues can be delegated to the arbitrator, see Rent-A-Center, West.)”