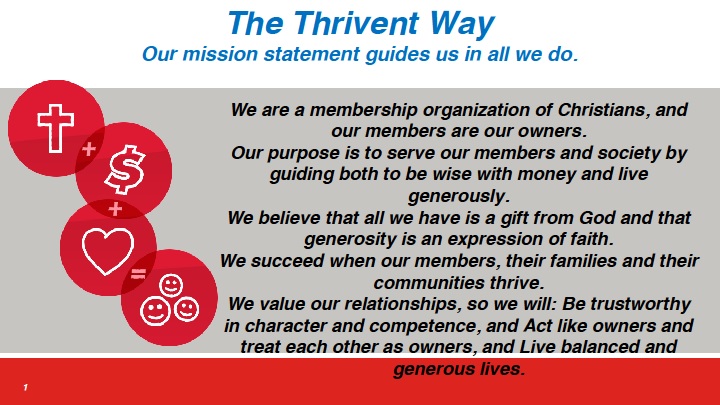 “George William Tiedemann (1923 – 2011)
Obituary”
“May 4, 1923 – March 6, 2011. George Tiedemann went to be with our Lord near midnight Sunday after suffering complications of a long battle with end state renal disease. He passed peacefully in the nursing facility at Brookdale Senior Living.
He was preceded in death by his parents, George Karl Tiedemann and Margaret Stoltzenberg; sister, Mae Brown; and beloved wife of 62 years, Lucy. He is survived by his children, Nancy Tiedemann, Bonita (Harold) Lindsay and Mark (Esther) Tiedemann; cousins, Hugh Teal and Don (Marge) Teal; four grandchildren; and one great-grandson.
He was born in Chicago with congenital tuberculosis of the bone in his left hip. At 11 years of age he had surgery to allow him to walk and his parents moved with his sister to a farm in Edwardsburg, Mich. He had a very successful career as an estimator for window and ornamental metal companies around the country. He retired to his final residence in Bluewater Bay in 1992.
George’s love of his church and family was clear to all who knew him. He was a member of Good Shepherd Lutheran Church, and served as chair of the church properties board for over a decade.
Funeral services will be held on Saturday, March 12, at Good Shepherd Lutheran Church beginning at 10 a.m. with Pastor Ray Angerman officiating. The family will receive friends at 9 a.m. prior to the service. Interment will follow at Heritage Gardens Cemetery in Niceville, Fla., with a funeral procession starting at 11:30 a.m. from Good Shepherd Lutheran Church.”
http://obits.nwfdailynews.com/obituaries/nwfdailynews/obituary.aspx?page=lifestory&pid=149164749

“George and Lucy Tiedemann discovered they had fewer legal rights than other kinds of policyholders when they tried to sue Thrivent. Devout Lutherans, the Niceville, Fla., couple never considered buying life insurance from anyone but the Aid Association for Lutherans, which became Thrivent after it merged with the Lutheran Brotherhood in 2001. But the policies proved far costlier than their sales agent represented, they say, because of overoptimistic projections the agent made in marketing the policies.
Thrivent denies any wrongdoing. Mr. Tiedemann’s dissatisfaction is “an aberration,” says Paul Kelash, a Thrivent spokesman. As a fraternal organization that exists only to serve its members, their families and their communities, Thrivent has always acted in their best interests, he says.”
“Fraternal groups have long wielded the ability to change elements of their policies. Although state laws generally require them to publicize such changes and forbid them from directly reducing insurance benefits after a policy is sold, they can change terms and conditions that could affect the payout. In one case, Modern Woodmen retroactively changed when it would pay death benefits on policies covering missing persons. Though state law declared missing persons to be presumed dead after seven years, the group decided it would pay out only after an insured’s natural life expectancy had passed. The Supreme Court upheld the decision in 1925. (A Modern Woodmen spokesman says that bylaw is “long gone.”)
Changes to policyholders’ recourse in disputes has taken on deeper significance as allegations of unfair sales practices have been leveled against many insurers, including fraternal organizations, over the last decade. Since the late 1990s, Thrivent has faced at least a dozen lawsuits on behalf of thousands of policyholders. Because of its rule change, it has been able to keep many of these cases out of court.
Spokesmen for fraternal societies that require arbitration say it’s a fast, fair and efficient way to handle disputes. A Knights of Columbus spokesman says mandatory arbitration “saves everybody money, and our members prefer it.” A Woodmen of the World spokesman says that as a membership organization, it wouldn’t be practical to apply different rules to different policyholders.
The insurance the Tiedemanns bought in 1993 didn’t restrict their ability to sue over disputes. But in 1999 Aid Association for Lutherans amended its bylaws, effectively blocking policyholders from the courts and substituting a three-step dispute-resolution process.
For members who have found themselves in disputes with Thrivent, the retroactive change rankles. “You’re wondering how Lutheran organizations can treat their own customers that way,” says Mr. Tiedemann, an 83-year-old retiree who navigated the dispute-resolution process for more than two years before giving up. The couple is maintaining Lucy Tiedemann’s policy, who is recovering from a recent fall.”
Read more:
https://www.wsj.com/articles/SB114894924020665840?alg=y