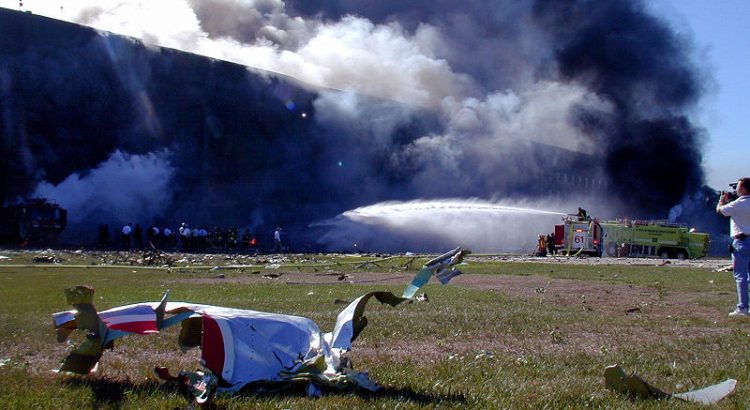 “The process started over three years ago, when I got a glimpse of what goes on inside Dover Air Force Base, in Delaware, the mortuary for the government’s most top-secret and high-profile cases.

On 9/11, the victims of the Pentagon attack were brought there. So were the victims of the attack on the USS Cole, the astronauts from the space shuttle Columbia, and the remains of well over 50,000 soldiers and CIA operatives who fought in Vietnam, Afghanistan, Iraq and every secret location in between.”

“Then, during one of my research visits, a mortician gave me a piece of information that I’ll never forget. I was describing the plot of my book, asking whether there’s any way a person could leave a hidden message inside his body before he died.

The room went silent. The mortician told me that if you’re on a plane that’s going down, if you handwrite a note and eat it, the human stomach has enough liquids to protect the note from burning.

“The ultimate message in a bottle,” the mortician said. “And it really happened.”

Right there, the story came out. On 9/11, the victims of the Pentagon attack were brought to Dover. When the morticians worked on one of the bodies, they found a note inside. Apparently, as the plane was going down, one of the victims on Flight 77 actually ate a note, which was found by a Dover mortician.

To this day, the mortician won’t tell me what the note said, and I appreciate the need to respect that privacy. Since the morticians successfully recovered the note, I like to believe it (or at least its message) was delivered to its intended recipient.”