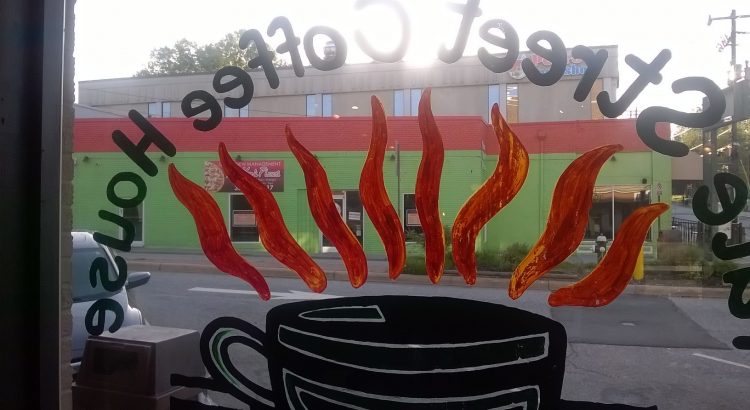 Almost every morning, until he moved back to the British Isles a few years ago, I conversed at my favorite coffee shop with Lord James. A most interesting fellow.

Two events allowed this to happen.

First, his son was working at the adjacent university.

Second, I am an extrovert and anglophile.

I had said hello to Lord James probably for several months as I am prone to do.

One morning, we were sitting side by side, he (fittingly) sitting slightly elevated to my table. We were talking about things in general. I knew he was British because of his classic accent and the conversation turned to England. I mentioned my love of British expressions such as “splendid” and “your lordship.” He looked at me and grinned and said “I am one.”

Of course I almost fell out of my chair.

That began a friendship and ongoing series of discussions and particularly Lord James’ stories. He had many.

He spent a lot of time at Oxford as a student and teaching.

One day he mentioned in passing that he used to say hello to Tolkien and C. S. Lewis in the pubs. Something he thought nothing of stretched my jaw.

His stories had no end such as being injured by a grenade while in special forces and surviving a crash landing when he and the passengers had parachutes and could have bailed out.

There were several Brits teaching at the university and occasionally, one of them, the author of several books on Orwell, would join our discussions.

Speaking of my anglophile tendencies….

I knew that I had a high percentage of British Ancestry.

I just found out that it is almost 75 percent.

I suppose you can take the man out of Britain but not the Britain out of  a man.