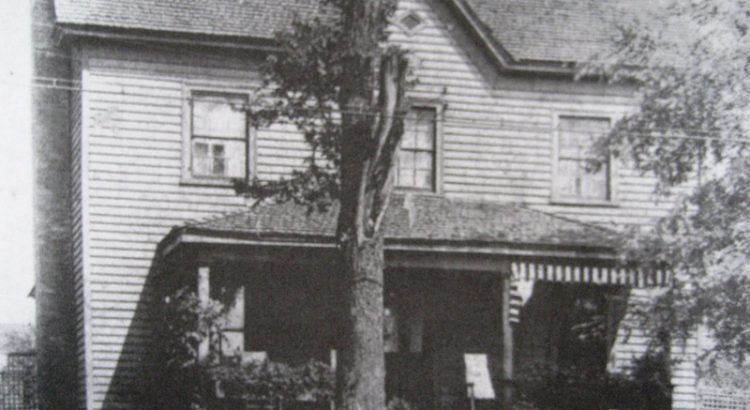 “In many ways, Greensboro is defined by its neighborhoods — their history, their style, the sense of community they inspire. Warnersville — the city’s first Heritage Community — is unique.”

“Driving around Ashe Street, an area once called the block, where black merchants had their own businesses and the neighborhood had its own doctors and lawyers.”

“Greensboro’s City Council recognized the community’s place in history in 2015 by naming it the state’s first Heritage Community. A council resolution says that “dating to 1865, the Warnersville Neighborhood is considered to be the first planned African American community in Greensboro.”

But Warnersville was not eligible for the National Register of Historic Places or for Historic District status for one not-so-simple reason.

Pretty much all the buildings in the neighborhood — historic or otherwise — were demolished during the ’60s. Or as the council resolution says: “Through Urban Renewal and Redevelopment, much of the historic fabric of the Warnersville Neighborhood was lost.””

“Warnersville got its start in 1865 when Yardley Warner, a Quaker from Pennsylvania, bought 35½ acres and subdivided it into half-acre lots to be sold to freed slaves.

Harmon Unthank, a carpenter and one of the first landowners, served as the community’s unofficial mayor. He was also active in local and state politics.

From the 1890s into the early 1900s, Warnersville grew, James Griffin says, a segregated community near downtown Greensboro.

“The self-sufficient community became a model for similar settlements in the region,” according to Preservation Greensboro. “Warnersville, in essence, became Greensboro’s first suburban community.””

The cemetery, on East Whittington and South Elm streets, is all that remains from Warnersville as it was before urban renewal.

The city’s oldest African-American cemetery, Union is on the Register of Historic Places. It was opened in the early 1880s by three churches – St. James Presbyterian, St. Matthews Methodist and Providence Baptist. The cemetery was closed for burial in the early 1900s and taken over by the city in 1936.

A News & Record story in 2014 said that the cemetery contained 40 to 45 markers, but several times that number of graves. Harmon Unthank, the unofficial mayor of Warnersville, is believed to be buried in one of those unmarked graves.”