Benjamin Franklin on law attorneys and common sense, “God works wonders now and then; Behold a lawyer, an honest man.” 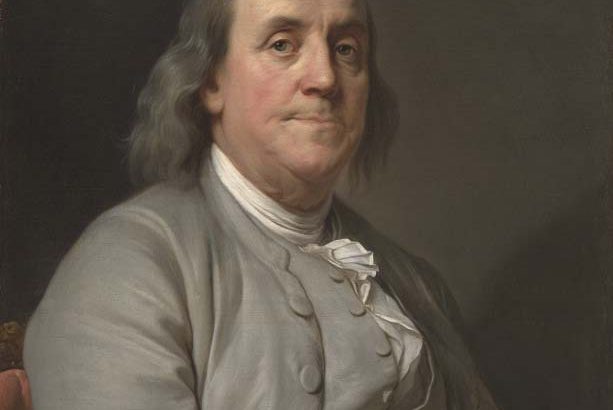 Benjamin Franklin on law attorneys and common sense, “God works wonders now and then; Behold a lawyer, an honest man.”

“God works wonders now and then; Behold a lawyer, an honest man.”

“Necessity knows no law; I know some attorneys of the same.”

“It is the first responsibility of every citizen to question authority.”

“Whoever would overthrow the liberty of a nation must begin by subduing the freeness of speech.”

“Remember not only to say the right thing in the right place, but far more difficult still, to leave unsaid the wrong thing at the tempting moment.”

“The Benefit of Going to Law”

“TWO beggars traveling along,
One blind, the other lame.
Pick’d up an oyster on the way,
To which they both laid claim:
The matter rose so high, that they
Resolv’d to go to law,
As often richer fools have done,
Who quarrel for a straw.
A lawyer took it straight in hand,
Who knew his business was
To mind nor one nor t’other side,
But make the best o’ the cause,
As always in the law’s the case;
So he his judgment gave,
And lawyer-like he thus resolv’d
What each of them should have;
Blind plaintif, lame defendant, share
The friendly laws impartial care,
A shell for him, a shell for thee,
The middle is the lawyer’s fee.”

13 virtues from his autobiography.

“8. Justice. Wrong none by doing injuries, or omitting the benefits that are your duty.”