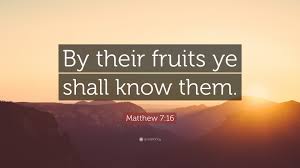 In Part 2 I will describe events leading up to surgery, filling out claim forms and the beginning of frustration as Thrivent does not adhere to the contract using “unable to work” in place of the contract stipulation of unable to perform regular occupation.

Thrivent’s inconsistency in complying with the contract and obfuscating facts will become a trend which will continue on in later dealings with them.

There is a clear pattern of incompetency on their part. The question is: Is it intentional. I.E. part of a insurance industry pattern of Delay and Deny?

I had my own IT consulting firm for years.

This was not a desk job.

An integral part of my duties, aside from transporting myself to the customer site, was walking around the office area and in recent years warehouses. Three of my last customers had extensive warehouse spaces and I had traversed them much.

As stated in Part 1, my right knee had gone out running. I was having great difficulty walking and the intense pain was affecting my ability to perform and sleep.

The diagnosis confirmed my experience.

This confirms that on June 18, 2001, I had severe osteoarthritis with functional loss and pain.

On November 19, 2001, Dr. Aluisio filled out a Statement of Disability. 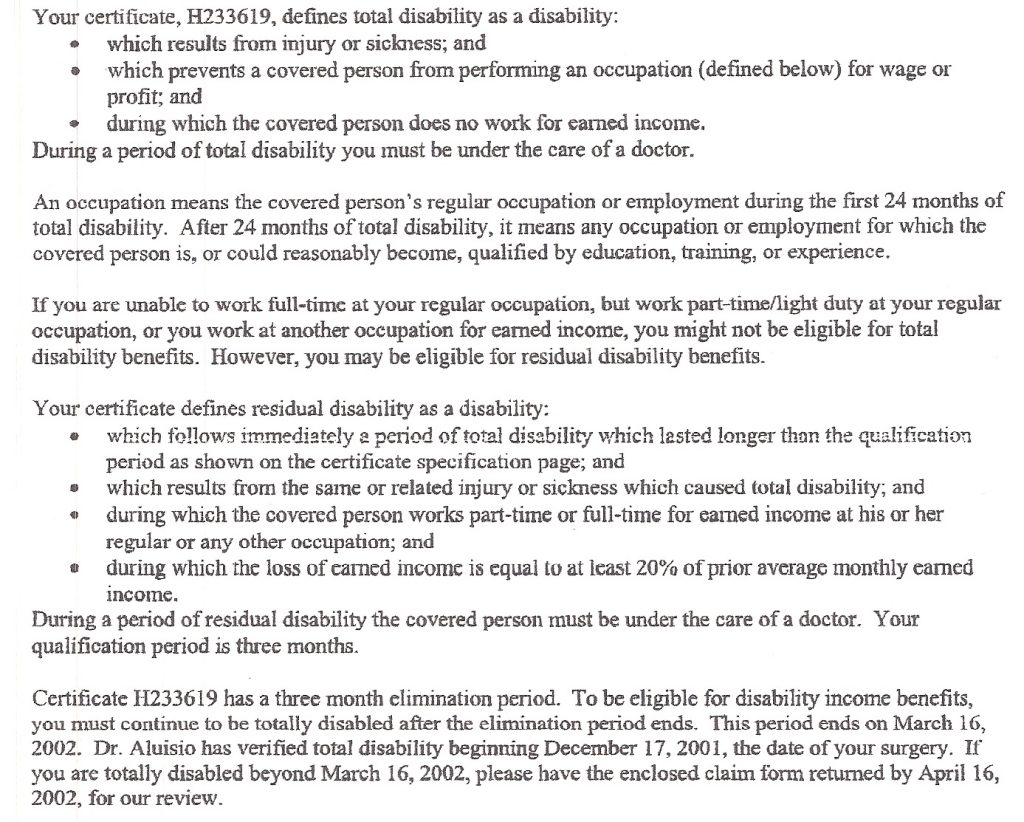 It was clear then as it is now, that Thrivent should have helped me for a least a few months past the 3 month elimination period.

A later review of this letter has given me new insights into why they were trying to restrict my disability to 3 months. This applies to the residual disability clause above. I did not realize then that minimally I should have been entitled to this due to the impact on my profession.

Also from the letter:

Also, this is the first notification of their Dispute Resolution Program. More on this later.

More on Thrivent’s disregard for the contract and my well being in Part 3. More pain and more frustration.